Shab e Miraj is a unique event that took place just after the year of sorrow, which in Arabic is called Aam Ul Huzun. Muhammad (S.A.W) lost two of his best companions and supporters of life. His loving wife, Hazrat Khadija (R.A), and His caring uncle Hazrat Abu Talib passed away in the tenth year of the prophethood of Muhammad (S.A.W). He was very sad at that time.

Shab e  Miraj is a gift from Allah to the Prophet (S.A.W) to show His rank and honor in the heavens and the earth. Shab e Miraj is a miraculous night journey experienced by Muhammad (S.A.W) both physically and spiritually.

Significance Of Shab-e-Miraj In Islam

While we talked about 10 Things That You Need To Know About Shab-e-Barat in our previous post, today we’ll be focusing on another night that is very special for Muslims around the world. This night journey happened in such a span of time that when Muhammad (S.A.W) returned, his bed was still warm. Shab e Miraj is believed to occur on 27 Rajab (the seventh month of the Islamic calendar) and it possesses great importance in Islam. In Arabic, it is known as Al Isra Wal Miraj. 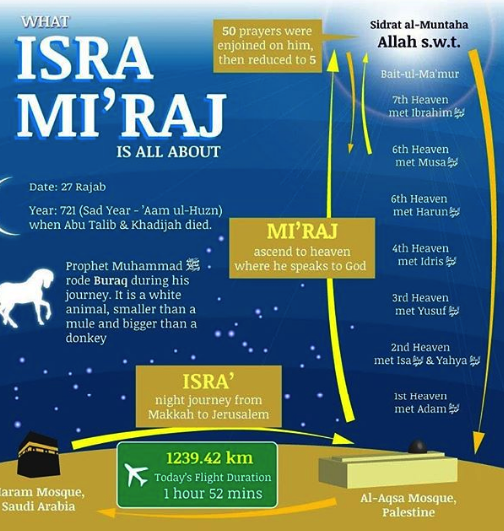 Al Isra is the first part of the night journey. One night, when the Prophet (S.A.W) was sleeping in the Holy mosque (Masjid Al Haram), Angel Jibrael showed up before Him and cleansed His heart and stomach out with ZamZam water. After that, he took Muhammad (S.A.W) from the Masjid Al Haram in Makkah to the Masjid Al Aqsa in Jerusalem. Al Burraq  (a white heavenly creature more like a horse) was used as a means of transportation for this blissful journey. When they reached Masjid al Aqsa, Prophet Muhammad (S.A.W) noticed that the various Prophets, who preceded him, were at that point present there. Here Muhammad (S.A.W) did the imamat of all the Prophets in prayer.

You can also check this bayan on shab e miraj for more knowledge.

The only motive behind the Holy Prophet Muhammad’s (S.A.W.) wonderful trip to the Heavens was to show the highest status of Prophet Muhammad (S.A.W.) in the domain of Islam. It endorsed the unique position He held, according to Allah (S.W.T.) and His creation. 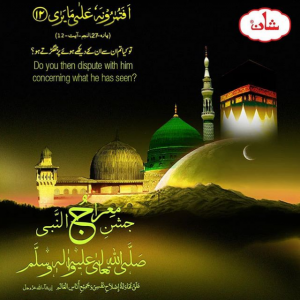 There are various verses in the Quran, which quote the event of Miraj, its miracles and truthfulness, and honesty of Prophet Muhammad (S.A.W.). Here are some of the verses of the Quran on the Shab e Miraj.

“Exalted is He who took His Servant by night from Masjid al-Haram to Masjid al-Aqsa, whose surroundings We have blessed, to show him Our signs. Indeed, He is the Hearing, the Seeing.” (Quran, 17:1)

“While He was in the highest part of the horizon: Then he approached and came closer, And was at a distance of but two bow-lengths or (even) nearer; So did (Allah) convey the inspiration to His Servant (conveyed) what He (meant) to convey. The (Prophet’s) (mind and) heart in no way falsified that which he saw. Will you then dispute with him concerning what he saw? For indeed he saw him at a second descent. Near the Lote tree (Sidra tul muntaha) beyond which none can pass: near it is the Garden of Abode. Behold, the Lote-tree was covered (in mystery unspeakable!) (His) sight never swerved, nor did it go wrong! For truly did he see the Signs of His Lord the Greatest.” (Quran, 53:7-18). For more inspiring quotes, have a look at our earlier post on Most Beautiful Life Lessons from the Quran.

These two explain the idea of Shab e Miraj. This night has enormous importance and blessings for Muslims. 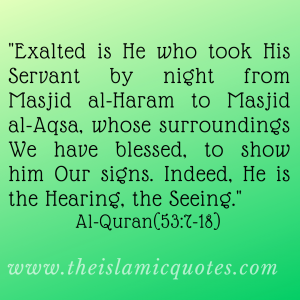 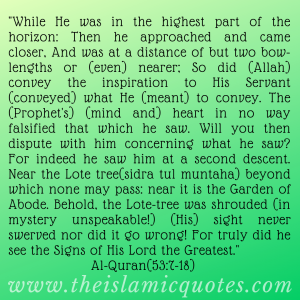 The Muslim scholars strongly emphasize on doing ibadat on the night of Miraj. Ibadat is the true essence of Shab e Miraj. There is not a recommended or specific ibadat for Shab e Miraj. Muslims can indulge in any ibadat, which is convenient for them whether they do zikr, pray nawafil, recite Holy Quran, recite tasbeehat, or any good deed. Muslims offer special supplications like Salat o tasbeeh and take time to build a stronger connection with Allah. You can also check the link below to know how to pray salat o tasbeeh.

Most of the Muslims fast the next day of Shab e Miraj. It is also essential to keep ourselves motivated throughout the night and the day after to collect more rewards of Allah.

You can also check the link below for further ibadaat for shab e miraj.

Muslims observed Shab e Miraj on 27th Rajab of every Islamic year. They celebrate Shab e Miraj by praying, forgiving each other, offering nawafil, and giving charity. Muslims cook special meals and distribute them among the needy people. Special gatherings are held in mosques to supplicate collectively. People leave the daily activities and focus more on ibadat.

May Allah (S.W.T) bless us in this beautiful night and give us the ability to make the most of it and please Almighty Allah Ameen 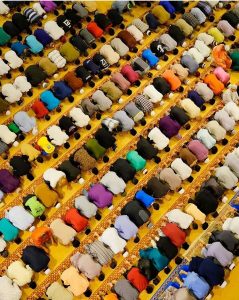 You can wish Shab e Miraj to your friends, family, and relatives by using these pictures. 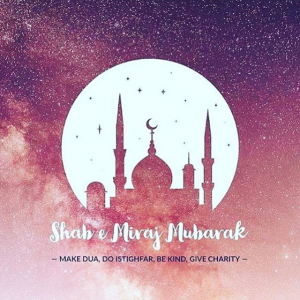 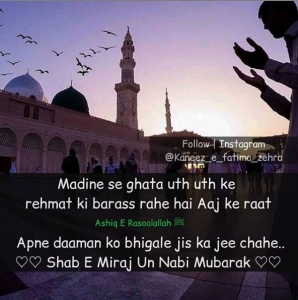 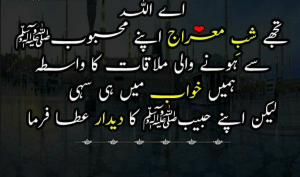 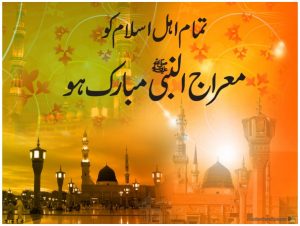 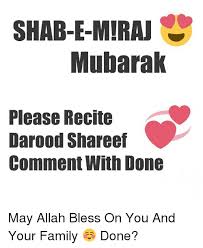 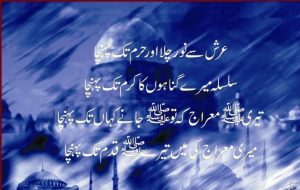 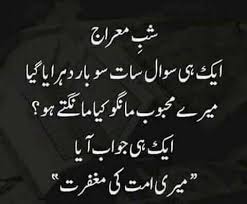 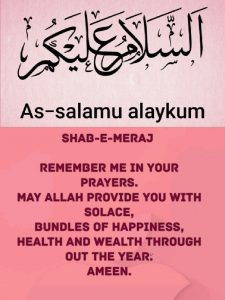